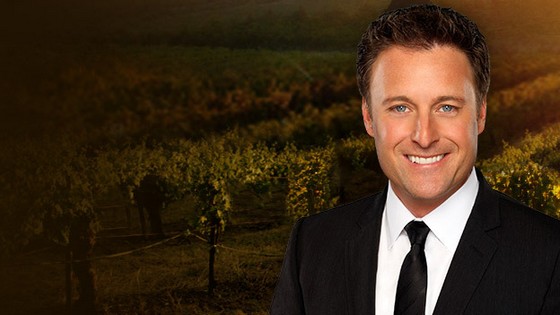 ABC has ordered another spin-off of their popular reality series, The Bachelor. THR reports that Bachelor in Paradise will air this summer for six episodes.

The network says that the series will “feature new twists, shocking surprises, unexpected guests and some of the most unlikely relationships in Bachelor history, plus all the usual romance, drama and tears we’ve come to expect from the Bachelor franchise.”

As you might expect, Bachelor in Paradise, will be hosted by Chris Harrison.

Though further details haven’t been announced, producer Mike Fleiss seemed to indicate that the show will be similar to previous spin-off Bachelor Pad which ended in 2012. He tweeted, “You ready for Bachelor PAraDise???” However, Harrison tweeted that it will be very different.

What do you think? Do you plan to check out Bachelor in Paradise?

WHO doesn’t like a great love story? …But maybe that’s just me (I’m listening to Pharrell Williams “Happy” over 419,000,000 views so maybe it’s NOT just me…) COME ON… This was almost better than The Bachelor/ette series! You’ve gotta love Michelle getting into AshLee’s business and then falling head over heels for CodyCo because he has a BIG ____ !!!!! That was so funny! Loved it! So happy for Cody and Michelle, Sarah you did the right thing… get a hold of Brooks, Marquel hello Danielle, Everyone loves Marcus and Lacy and this show, thank you Chris for all of… Read more »

Why? Most of the people on reality shows are a worthless use of oxygen. I fell sorry for those who have to watch these shows to get some thrill in life.