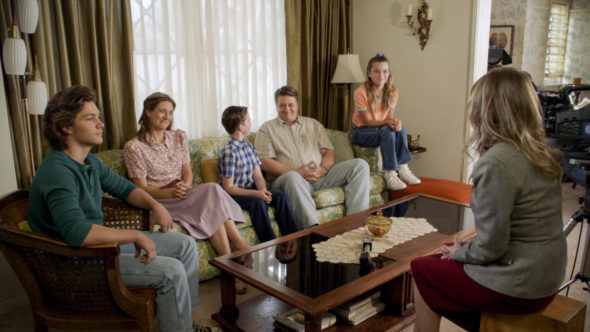 Is Sheldon ready for college in the fourth season of the Young Sheldon TV show on CBS? As we all know, the Nielsen ratings typically play a big role in determining whether a TV show like Young Sheldon is cancelled or renewed for season five. Unfortunately, most of us do not live in Nielsen households. Because many viewers feel frustration when their viewing habits and opinions aren’t considered, we invite you to rate all of the fourth season episodes of Young Sheldon here. *Status Update Below.

What do you think? Which season four episodes of the Young Sheldon TV series do you rate as wonderful, terrible, or somewhere between? Do you think that Young Sheldon should be cancelled or renewed for a fifth season on CBS? Don’t forget to vote, and share your thoughts, below.

*3/31/21 update: Young Sheldon has been renewed through season seven.

Love the show one of the best shows on TV Missy is a breakout star she needs more attention. All the main characters are very entertaining y’all did a wonderful job with this one

Please continue this series, I love it.. I miss Big Bang Therory

I truly love this program & am so happy it did not get cancelled even with great ratings. That was done with TBBT. I know Jim Parsons wanted to move on but you can work around characters by having them move. You get “calls, letters, whatever. There were other characters I would have loved to have kept seeing & following but I guess that’s too hard. I am down because they did the same thing to Mom, which I loved. I am very thankful I still have Young Sheldon to look forward to seeing with a new season. I’m looking… Read more »