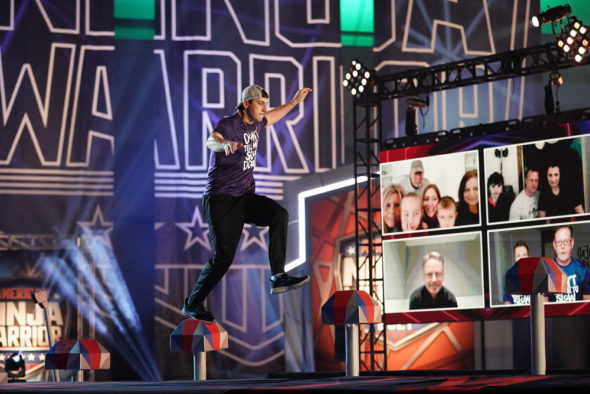 An NBC athletic competition, American Ninja Warrior is hosted by Matt Iseman, Akbar Gbajabiamila, and sideline reporter Zuri Hall. The TV show is a high-octane obstacle course competition. Season 13 features more than 400 competitors and, for the first time in ANW history, the age limit to compete is being lowered to 15 years old. Ninja Warrior is a sport that has been rapidly growing across the country and kids of all ages are embracing it in record numbers. A top prize of $1 million will go to the winner if they can conquer all four stages at the National Finals in Las Vegas. To get there, competitors will need to make it through the qualifying rounds and semifinals.

I wish Heartland was on Antenna TV (HDTV)!

Love this show! It’s awesome to see the long time Ninja’s doing well, and also see how the young teenagers are getting it done too! Keep the seasons coming!

Kept my attention. The players train so hard