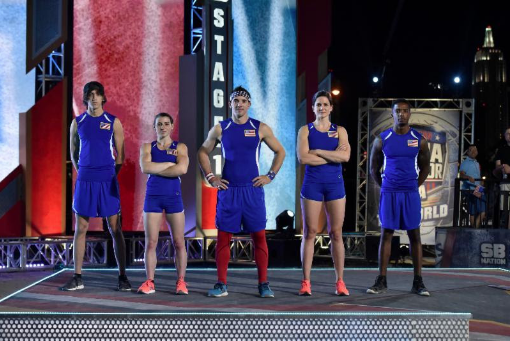 Does America have what it takes? NBC just released new photos and details for their upcoming American Ninja Warrior special, “USA vs. The World.”

The two-hour special event will see top competitors from American Ninja Warrior “go head to head with ninjas and skilled athletes from around the globe.”

American Ninja Warrior: USA vs. The World premieres on NBC on January 27th at 8 p.m. ET/PT. 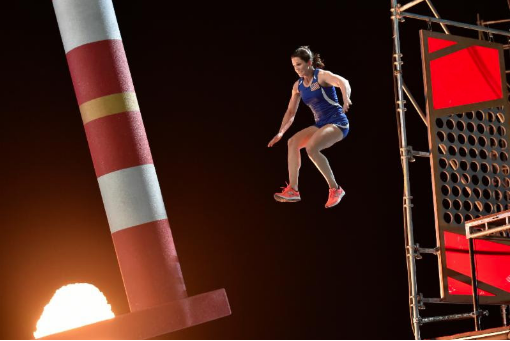 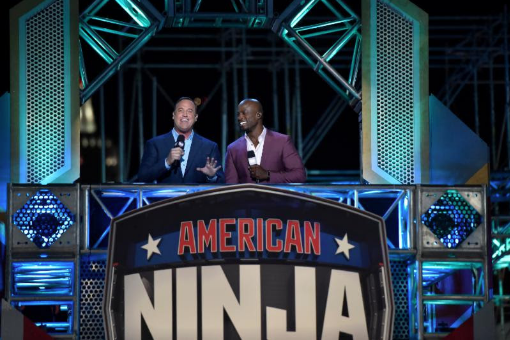 Top competitors from NBC’s “American Ninja Warrior” will go head to head with ninjas and skilled athletes from around the globe in “USA Vs. The World,” Sunday, Jan. 27 (8-10 p.m. ET/PT). The two-hour special features three teams, each with five ninjas, including Team USA, Team Europe and for the first time, Team Australia, who will take on the show’s epic national finals course – 23 obstacles in all.”

What do you think? Are you a big fan of American Ninja Warrior? Will you watch the special?