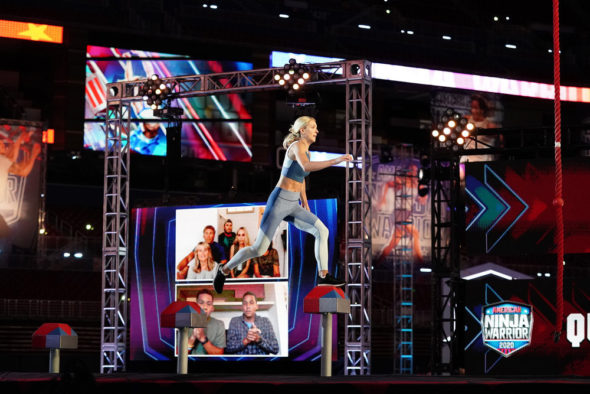 An NBC athletic competition, American Ninja Warrior is hosted by Matt Iseman, Akbar Gbaja-Biamila, and sideline reporter Zuri Hall. The TV show is a high-octane obstacle course competition. Season 12 is filmed inside the Dome at America’s Center in St. Louis and features some of the nation’s top athletes competing in Qualifying, Semi-Final, and Finals rounds of competition. To determine the winner during the Finals, the top eight ninjas compete in a playoff bracket where they race head-to-head on the Power Tower. The winner earns $100,000 as a prize.