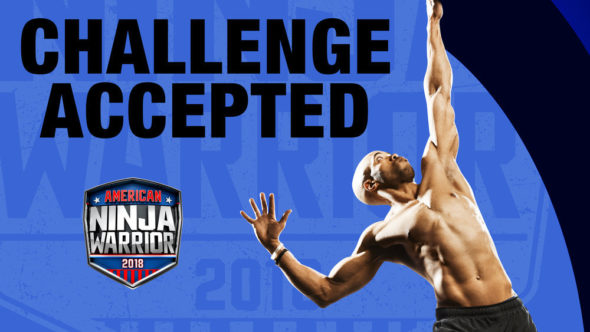 An NBC reality TV series competition hosted by Matt Iseman, Akbar Gbaja-Biamila, and Kristine Leahy, American Ninja Warrior is based on the Japanese series, Sasuke. The show features competitors taking on series of obstacle courses in both city qualifying and city finals rounds. Contestants who complete the finals course in their area move on to the national finals round. In season 10, the show will visit Dallas, Miami, Indianapolis, Philadelphia, Los Angeles and Minneapolis before heading to Las Vegas to take on the four-stage course that’s been modeled after the famed Mt. Midoriyama course in Japan. At stake is a grand prize of $1,000,000.

**2/14/19 update: NBC has renewed American Ninja Warrior for an 11th season (the eighth on the network).