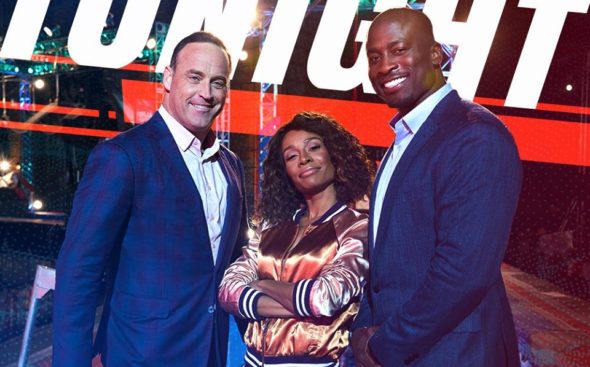 Hosted by Matt Iseman, Akbar Gbaja-Biamila, and sideline reporter Zuri Hall, American Ninja Warrior is based on the Japanese series, Sasuke. The NBC TV show is a high-octane obstacle course competition that follows contestants in both city qualifying and city finals rounds. Contestants who complete the finals course in their area move on to the national finals round. In season 11, the show visits Los Angeles, Atlanta, Oklahoma City, Baltimore, Cincinnati and Seattle/Tacoma, shooting indoors for the first time at the famed Tacoma Dome. At stake is a grand prize of $1,000,000.

Please keep this show on. We have our grandchildren watch this and us. We even turned our back yard in a ninja yard. And they love it. And it’s no video games it’s a work On the bodies. More kids need this. Thanks