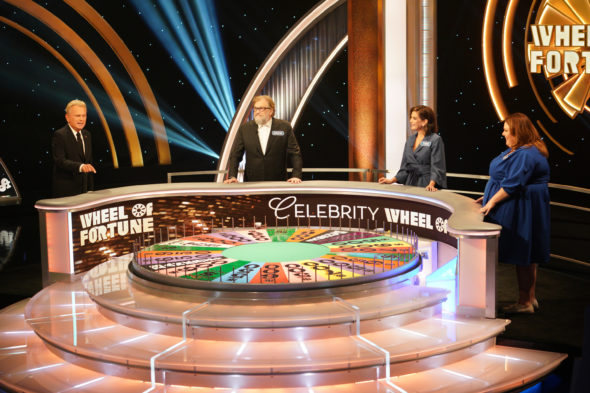 *5/14/21 update: Celebrity Wheel of Fortune has been renewed for a second season on ABC.

I prefer the original Wheel of Fortune where I can relate to the contestants. I have nothing in common with these wealthy celebrities. They appear to be promoting themselves even though a lot of money is being donated to their favorite charity. Do these celebrities get paid for appearing on the show?

Loved it! Hope the keep on doing this. Just hope all the charities aren’t all in California!

I didn’t care for the first episode at all

was nice to see Bailey 🙂

I’ve only seen one episode, but I really enjoyed it. Hope it gets renewed. Something new and fun to watch!