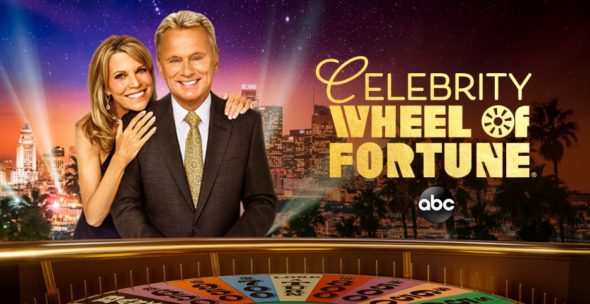 The Wheel of Fortune game show has been a hit in first-run syndication for decades. Now, ABC is trying a primetime version. Will it also be a hit that will run for years and years? Will Celebrity Wheel of Fortune be cancelled or renewed for season two? Stay tuned.  *Status Update Below.

3/5 update: You can see the latest night’s ratings in context.

What do you think? Do you like the Celebrity Wheel of Fortune TV series on ABC? Should it be cancelled or renewed for a second season?

*5/14/21 update: Celebrity Wheel of Fortune has been renewed for a second season on ABC.