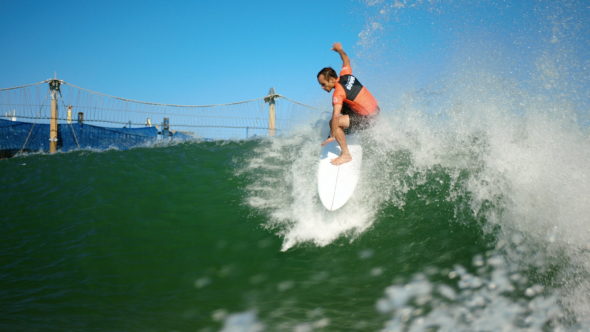 Slow burner that got me hooked. Fingers crossed for season 2. Add a few villain male surfers like the girls to spice it up.

Such a great show!

I’m a beachaholic and surfer back in the old days bad circumstances forced me to live in the desert. This show is great for all ages. It provides hope and dreams for everyone. Please keep it on we have to much junk on this show is so refreshing.

Watched about 10-15 minutes of first episode. Hated it. Not a big fan of surfing anyway.