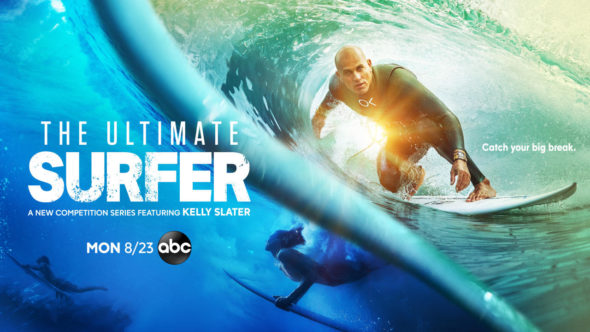 What do you think? Do you like the The Ultimate Surfer TV series on ABC? Should it be cancelled or renewed for a second season?