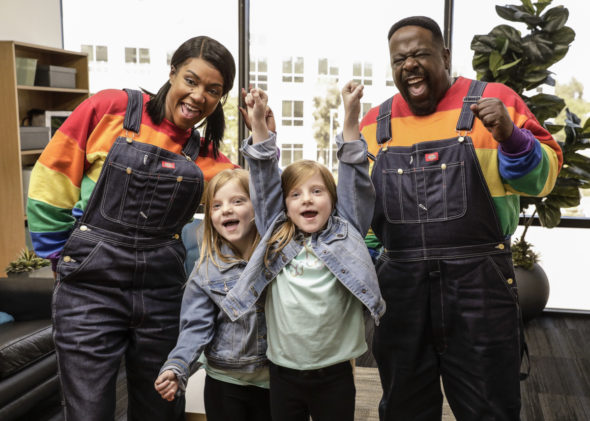 A CBS improv/sketch comedy series, Kids Say the Darndest Things is based on the CBS program that was hosted by comic Bill Cosby (1998-2000). That series was based on a feature of Art Linkletter’s House Party radio show (1945-67) and the television program that followed, Art Linkletter’s House Party (1952-69). In the reimagined format (which started on ABC), in-studio segments and taped pieces featuring real kids from across the country are played out in front of a live audience. Host Tiffany Haddish interacts with real kids who often have their own innocently entertaining points of view. Each episode features Haddish guiding kids through unrehearsed conversations to get their unfiltered opinions about their lives, interests, and perspectives on the world.

I used to watch the original hosted by Art Linkletter way back in the day and thought it was cute. This new version is hilarious and I’ll certainly watch more of it. It made me temperarily forget we are in a Covid Lockdown/stay at home order.

This show could NOT be stupider! Just as boring as the show about all the videos people take…. BOOOOORRRRRING!

Light hearted fun. I think the show has legs