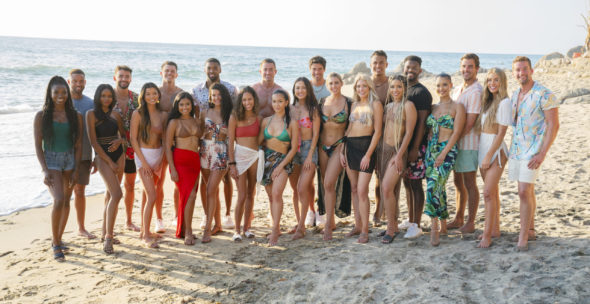 Also, it won’t be the same without Chris , same as the Bachelor/bachelorette. Something is missing big time without him !

It’s not on yet where I live, I only watch when I need a laugh and/ or nothing else is on !

First off. Let me say that I still think Chris Harrison should be hosting this. I’m still upset about that whole thing. But I will admit that David Spade did bring some nice humor to the show. I’m glad Wells is still there and when he was talking to the group about the first rose ceremony, he conducted himself as Chris Harrison would have. I did enjoy Wells and David discussing all the hook-ups. It was funny. Dont know how the other guest hosts will be. But as far as the show itself goes, it seems to be identical to… Read more »

I agree. Show much better when Chris Harrison is the Host of all the Shows. Adds Class.