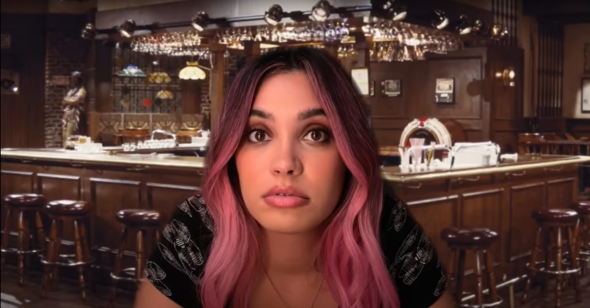 Can these friends keep each other sane in the first season of the Connecting… TV show on NBC? As we all know, the Nielsen ratings typically play a big role in determining whether a TV show like Connecting… is cancelled or renewed for season two. Unfortunately, most of us do not live in Nielsen households. Because many viewers feel frustration when their viewing habits and opinions aren’t considered, we invite you to rate all of the first season episodes of Connecting… here. Status Update Below.

An NBC comedy series in the age of social distancing, the Connecting… TV show stars Ely Henry, Jill Knox, Keith Powell, Otmara Marrero, Parvesh Cheena, Preacher Lawson, and Shakina Nayfack. It is an ensemble sitcom about a group of friends. Like all of us, they are trying to stay close (and sane) through video chats as they share the highs and lows of lockdown and these extraordinary times. The friends are Rufus (Henry), Michelle (Knox), Garrett (Powell), Annie (Marrero), Pradeep (Cheena), Ben (Lawson), and Ellis (Nayfack). Shot remotely, the sitcom is co-created and co-executive produced by Martin Gero and Brendan Gall.

What do you think? Which season one episodes of the Connecting… TV series do you rate as wonderful, terrible, or somewhere between? Do you think that Connecting… should be cancelled or renewed for a second season on NBC? Don’t forget to vote, and share your thoughts, below.

CONNECTING is a very relatable show and deserves another chance to air without political interruptions. I have really enjoyed watching and really want to see what happens next.