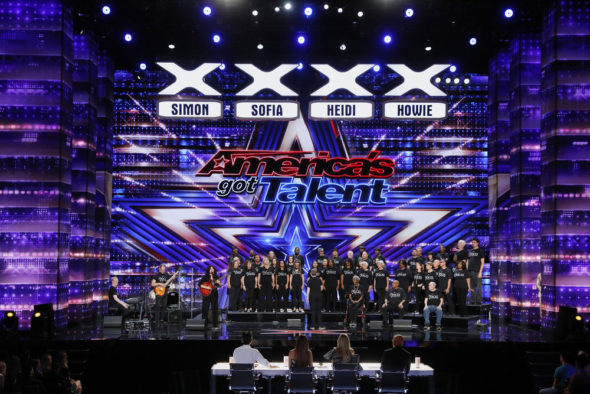 An NBC competition series, America’s Got Talent features both individuals and groups competing with various performance acts. The winning act receives a cash prize and the chance to headline in the America’s Got Talent Live show in Las Vegas. In season 15, Terry Crews returns as host. Season 14 judges Howie Mandel, Simon Cowell, and Heidi Klum are back at the judge’s table and are joined by actress Sofía Vergara.

This is STILL ON?