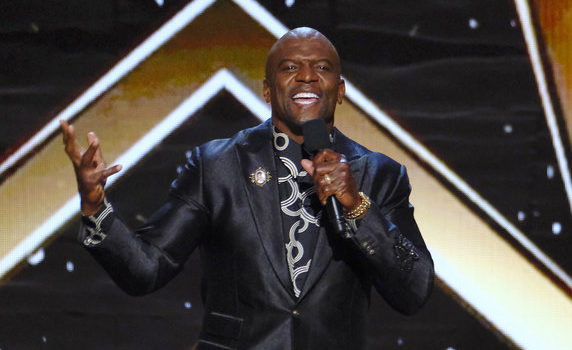 An NBC talent competition, America’s Got Talent: The Champions features winners, finalists, and fan-favorites from America’s Got Talent and the global Got Talent franchise. Terry Crews hosts the AGT all-star edition, with Simon Cowell, Heidi Klum, Alesha Dixon, and Howie Mandel judging the talent, who compete in an “Olympic-style” contest for the title of World Champion.

Love it ,never miss an episode! Keep it coming!

This is in top 3 weekly shows on TV – Love the variety and different acts emerge – RENEW !

I would watch if renewed. I am hopeful that when they have the Judges’ Pick, the judges would take into consideration how many years some candidates have worked to improve their talents (and they certainly have) and pick one of them rather than some candidate
that is just cute or someday may be a comedian. The audience is better at judging than the paid judges.

One of my favorite shows. Hope it is renewed.

If it’s supposed to be AMERICA’S GOT TALENT, are all they judges & entrants AMERICAN?