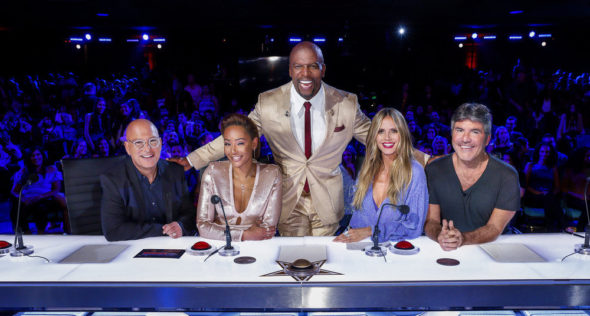 AGT: The Champions gathers some of the most impressive acts — from wacky fan favorites to standout performers — to compete against each other in an “Olympic-style” contest celebrating their creativity and performance chops.

The “all-star” acts, including past winners and finalists, take the stage and battle for the ultimate title of World Champion.

What do you think? Do you like the America’s Got Talent: The Champions TV series? Should this NBC TV show be cancelled or renewed for another season?

Keep AGT! It is always a great show. The Champions is fine, but I still want the raw talent of America

I like this show and it would be great to do as a series. I don’t know where they got their supervoters though because they really sucked in 2nd show for who the top three were. I think they need to have their ears cleaned