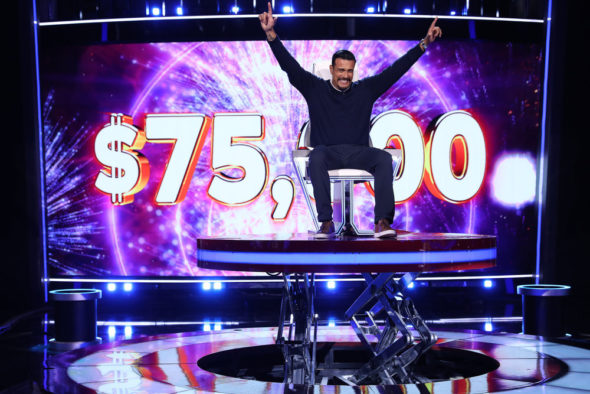 An NBC competition series, Ellen’s Game of Games is hosted by comedian Ellen DeGeneres and features games from her daytime talk show, The Ellen DeGeneres Show. Audience members compete in humorous challenges for as many as four rounds and the chance to win cash prizes. They try their hands at contests like “Blindfolded Musical Chairs,” “Dizzy Dash,” and “Scary Go Round”. To advance to play “Know or Go,” a player must win in a given round. The one who makes it all the way to the final round ultimately gets the chance to play “Hot Hands,” in which they have to supply correct answers to questions in a set amount of time. Stephen “tWitch” Boss serves as announcer.

PLEASE take ALL of ANYTHING ELLEN is on…..0FF!! SHE IS NOT GOOD AT ANY OF HER ATTEMPTS ANYMORE!!
BUT I JUST WATCHED CHGO MED…..IT IS STILL AWESOME!! THIS EPISODE ENDING WAS HEART-STOPPING!! GREAT COVID ENDING!!

So don’t watch it!