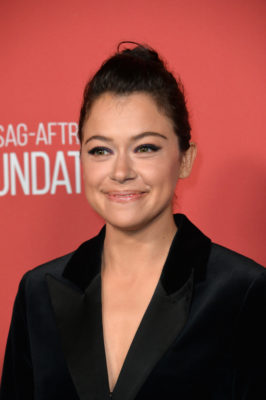 The superhero drama series will follow “Jennifer Walters, an attorney and cousin of Bruce Banner, aka The Hulk. An emergency blood transfusion from her cousin gives Walters her powers, but unlike Banner/Hulk, She-Hulk was able to keep her intelligence and personality when she Hulked out.”

Kat Coiro is set to direct the pilot of Marvel’s She-Hulk for Disney+ with Jessica Gao as lead writer. A premiere date hast not yet been set.

What do you think? Are you a Marvel fan? Will you watch She-Hulk?

Hearing “She Hulk” I would instantly skip as silly. But then they Tatiana Maslany and being a big Orphan Black fan, of course I’ll watch She Hulk.