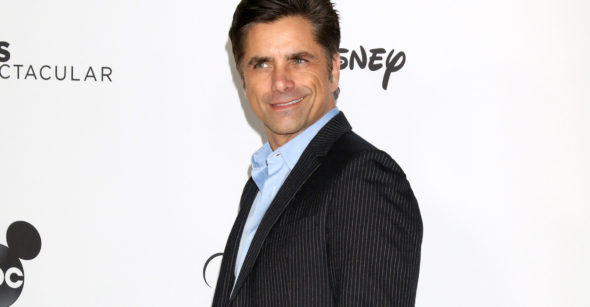 Big Shot has found its leading man. John Stamos will star in the new one-hour dramedy series coming to Disney+. David E. Kelley and Dean Lorey will both write and executive produce the new series.

The Disney+Disney+ series tells the story of a college basketball coach that is forced to take a coaching and teaching job at an all-girl private high school after losing his job. Stamos plays the coach. He is no stranger to television. He has appeared on Full House, Fuller House, and ER, among others.

Per Deadline, Agnes Chu, SVP Content at Disney+, said the following about the casting of John Stamos:

“John is absolutely perfect for this role, and we are thrilled that he’ll bring his incredible talent and heart to this project. Disney has long been known for our aspirational sports stories, and we are so proud to be working with David and Dean on a relatable series that both inspires and entertains. It’s a great fit for Disney+.”

No word on when Big Shot will arrive on Disney+.

What do you think? Are you a fan of John Stamos? Will you check out Big Shot when it arrives?