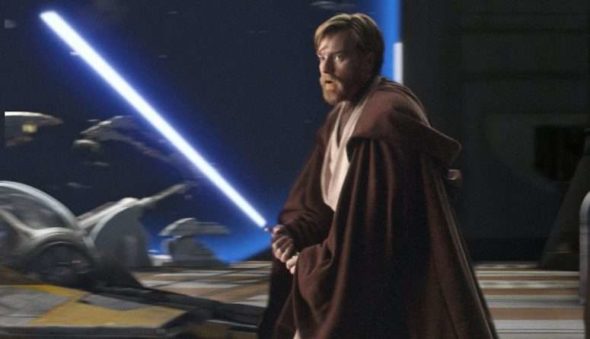 Star Wars: Kenobi is ready to start production. The new series will begin filming in Boston next month, and that news started a bit of a stir. A production report indicated that the series would film episodes in Boston, Massachusetts, but the production is set for another Boston, across the Atlantic.

Before the location was corrected, Stephen Colbert poked fun at the filming location for the Disney+ series with a Cheers parody.

Kenobi is filming in Boston next month. We have an exclusive preview of the opening credits. #StarWars pic.twitter.com/xEDWzf9no4

Star Wars: Kenobi will actually film in Boston, England starting January 4, 2021, per CBS Boston. Ewan McGregor is reprising his role as Obi-Wan Kenobi from the prequel films for the new series.

Events will take place in the time between the prequels and the original Star Wars films before an adult Luke Skywalker found Kenobi on Tatooine. The project is described this way:

Tatooine — a harsh desert world where farmers toil in the heat of two suns while trying to protect themselves and their loved ones from the marauding Tusken Raiders. A backwater planet on the edge of civilized space. And an unlikely place to find a Jedi Master in hiding, or an orphaned infant boy on whose tiny shoulders rests the future of a galaxy.

A premiere date for Star Wars: Kenobi has not been set.

What do you think? Are you excited about this addition to the Star Wars universe? Do you plan to watch Star Wars: Kenobi on Disney+?

Awesome I can’t wait for it.