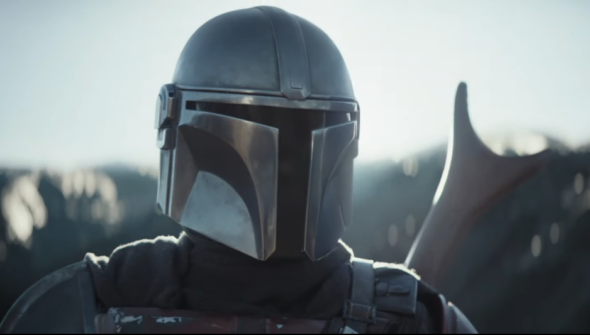 Who is The Mandalorian? Disney+ just released the first trailer for their upcoming Star Wars TV show.

Set in the aftermath of Return of the Jedi, the series stars Pedro Pascal as a mysterious bounty hunter. The cast also includes Gina Carano, Carl Weathers, Giancarlo Esposito, and Taika Waititi.

Take a sneak peek at The Mandalorian and see more announcements below:

Hello there! Just announced at #D23Expo: Ewan McGregor will reprise his role as Obi-Wan Kenobi in a new original series, coming to #DisneyPlus. pic.twitter.com/Bk67rslEYU

What do you think? Are you a big fan of Star Wars? Will you watch The Mandalorian?