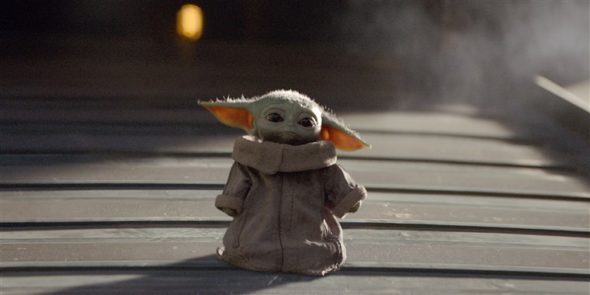 Baby Yoda will be back, y’all. Jon Favreau recently confirmed The Mandalorian will return to Disney+ for a second season in 2020, Variety reports.

Part of the Star Wars franchise, the sci-fi drama follows the travails of a lone gunfighter in the outer reaches of the galaxy, far from the authority of the New Republic. The cast includes Pedro Pascal, Gina Carano, Giancarlo Esposito, Carl Weathers, Omid Abtahi, Werner Herzog, Taika Waititi, and Nick Nolte.

On Twitter, Favreau announced season two of The Mandalorian is set to debut on Disney+ in fall 2020. Check out the post below:

What do you think? Are you a fan of The Mandalorian? Will you watch season two?

Love the show and as everyone else Love Baby Yoda! Definitely waiting for season 2

Super cool show I am looking forward to watching Season 2

Really good show; enjoyed it very much. Too bad the episodes were so few and so short, but definitely left the viewer wanting more!

Yes! My favorite show this year.

I’m not really a big fan of the series but I would watch just for baby Yoda…. He’s so cute!!!