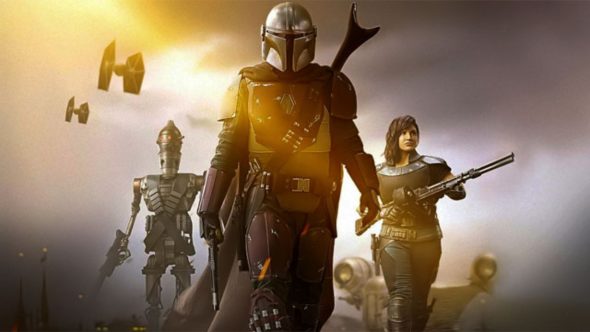 The Mandalorian hasn’t even aired its second season yet, but the man behind the series, Jon Favreau, is already writing the third season. The art department is also working on concepts for third season, as well. Production on season two wrapped up before the coronavirus forced productions to shutdown.

Variety also reported that the production design department started work on season three of The Mandalorian on April 20. Disney+ has not yet officially renewed the series for a third season. At this time, season two is set to premiere in October. That could change between now and then.

What do you think? Are you excited to see more of The Mandalorian?

It has legs that can carry it far if they maintain the production quality.