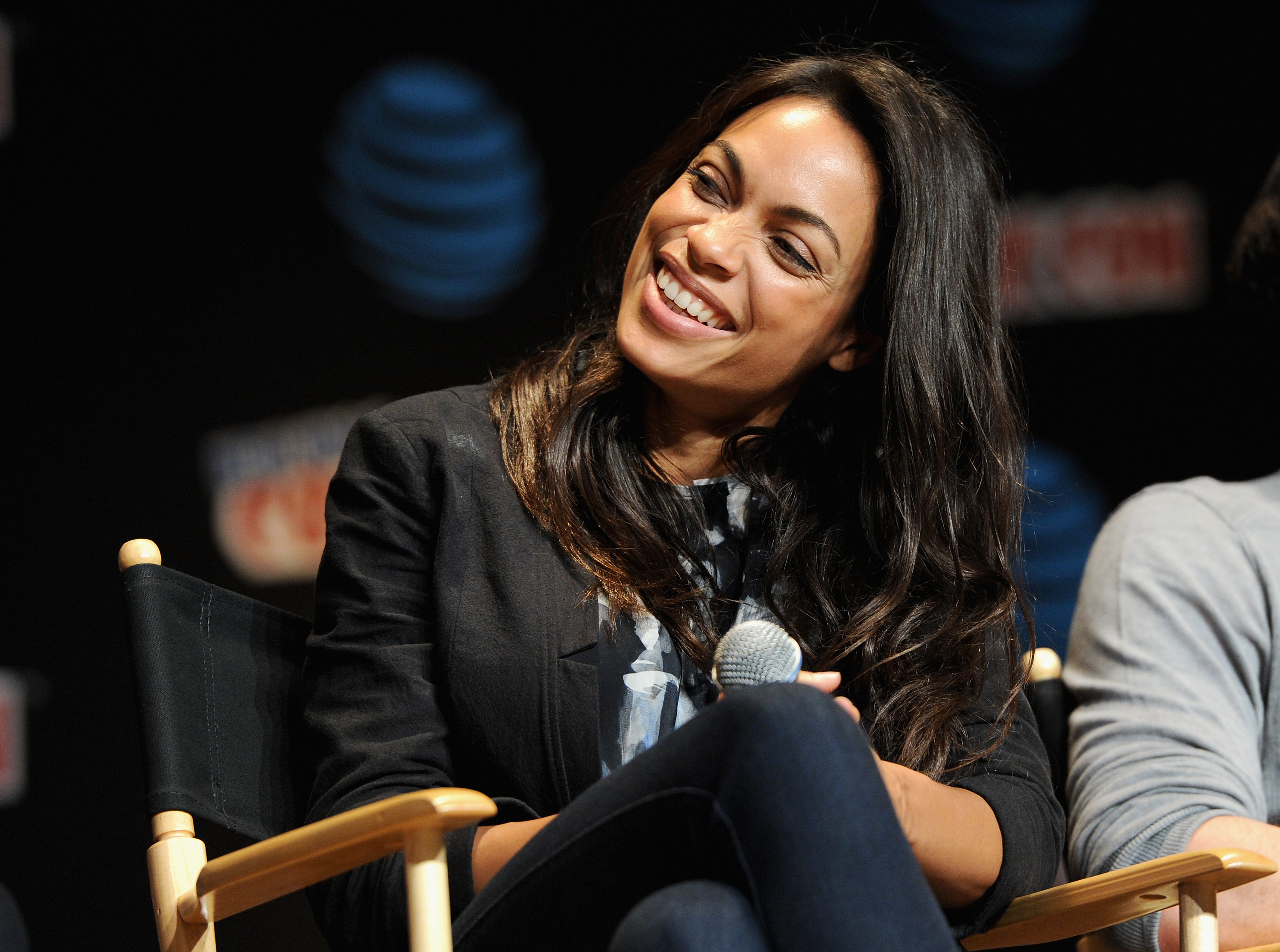 The Mandalorian is adding more to its cast, and the character being added is a a fan favorite from an The Clone Wars. Variety reported that Rosario Dawson is joining the cast for the series’ second season. She is currently appearing in Briarpatch on USA Network.

She will play Ahsoka Tano, who was the apprentice of Anakin Skywalker in the animated series. The second season of The Mandalorian is set to premiere on Disney+ later this year.

No details about how Tano will fit in the story line of the series has been revealed. Season one ended with the main character headed off to find the planet of the Baby Yoda character.

What do you think? Are you excited by the addition of Rosario Dawson to the cast?