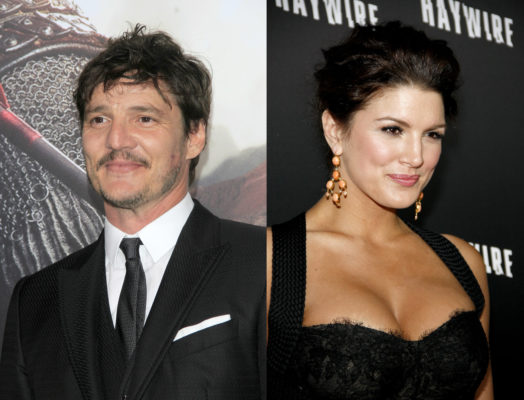 The Mandalorian has found its first stars. According to The Hollywood Reporter, Pedro Pascal and Gina Carano have joined the new Disney+ TV show.

The Star Wars series “takes place after the events of Return of the Jediand before the villainous First Order rose to replace The Empire.” It will air on Disney’s new streaming service, Disney+.

The Mandalorian is slated to debut on Disney+ next year.