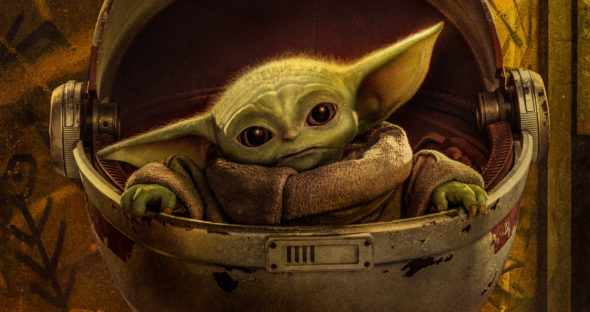 A Disney+ action sci-fi series, The Mandalorian stars Pedro Pascal with Gina Carano, Carl Weathers, and Giancarlo Esposito. Set in the Star Wars universe, five years after the fall of the Empire and before the emergence of the First Order, the series follows the travails of a lone gunfighter — bounty hunter Dyn Jarren (Pascal), aka The Mandalorian. He operates in the outer reaches of the galaxy, far from the authority of the New Republic. In the second season, The Mandalorian and the Child continue their journey, facing enemies and rallying allies as they make their way through a dangerous galaxy in a tumultuous era.

What do you think? Which season two episodes of The Mandalorian TV series do you rate as wonderful, terrible, or somewhere between? Do you think that The Mandalorian on Disney+ should be cancelled or renewed for a third season? Don’t forget to vote, and share your thoughts, below.

12/12/20 update: The Mandalorian has been renewed for a third season.

It good definitely wish watch all episodes together. Hoping get renewed another season 1 season so good.