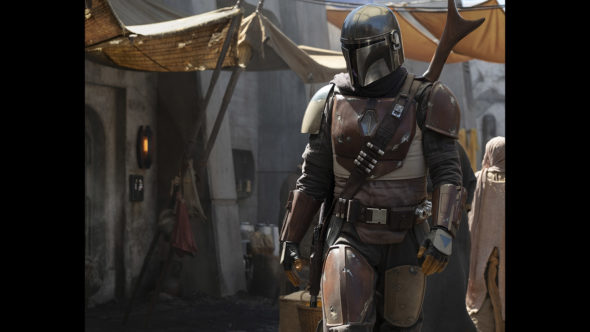 Disney+ has big plans for the Star Wars franchise. According to Collider, the streaming service is already working on season two of the upcoming TV show The Mandalorian.

The Star Wars series “takes place after the events of Return of the Jedi and before the villainous First Order rose to replace The Empire.” The cast includes Pedro Pascal, Gina Carano, and Nick Nolte.

During a recent interview with Collider, The Mandalorian director/writer Jon Favreau revealed he’s already working on season two of the upcoming Disney+ series. Of course, the streaming service has yet to confirm the renewal. The series isn’t even due to premiere until this fall.

Read more from Favreau below:

I keep getting pulled deeper into the orbit of Disney, but fortunately the stuff that Disney’s working on is the stuff that I love. I wanted to do a Star Wars TV show like The Mandalorian and pitched it to them and they were very open to it. I even wrote four episodes before I even was hired to do it because I was excited as a fan to see what these stories might be and see if they were interested in doing what I was interested in, which they were. And I was actually writing Season 2 this morning before I came here.”