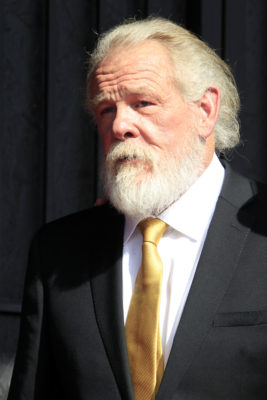 The Star Wars series “takes place after the events of Return of the Jediand before the villainous First Order rose to replace The Empire.” The cast also includes Pedro Pascal and Gina Carano.

Nolte’s role on The Mandalorian has not yet been revealed, Dave Filoni, Taika Waititi, Rick Famuyiwa, Deborah Chow, and Bryce Dallas Howard are all attached to direct the Disney+ streaming service series.

I am looking forward to this series. I think Disney going with its own streaming service will be great. However will i get it absolutely not unless it offers everything in my country that the US will have in their catalogue. In fact Disney might be the only one i sign up with. This is why i did not get netflix my countries catalogue is missing so much and not worth it. Until then i will just continue to illegaly get my series off their platform when released like i do with Netflix, Hulu, Amazon Prime, DCU, Crave, HBO and… Read more »