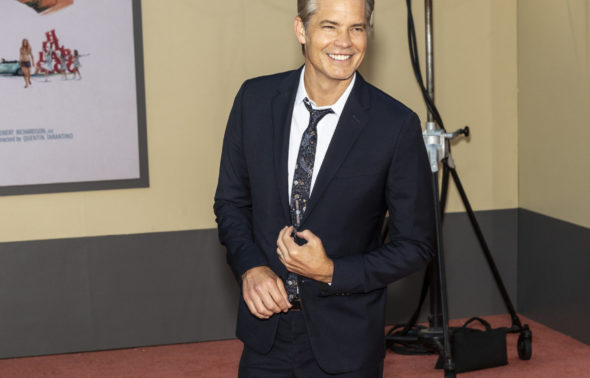 The Mandalorian has added another big name to its cast for its second season. Per Deadline, Timothy Olyphant has joined the series, which is set in the Star Wars universe.

The report did not reveal what his role on the series will be, but he is not the only new addition. Olyphant joins Rosario Dawson, Temuera Morrison, Katee Sackhoff and Michael Biehn.

The Mandalorian will return to Disney+ in October, but an exact premiere date was not revealed.

What do you think? Are you a fan of this series? Do you plan to watch season two?