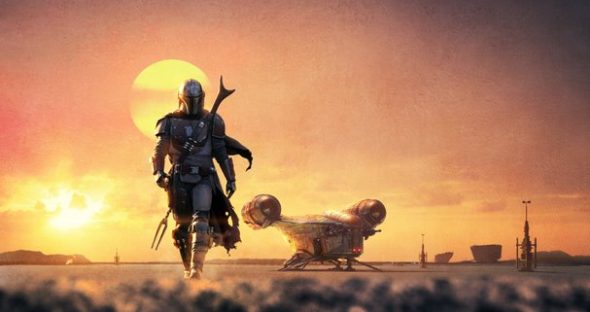 Set five years after the fall of the Empire and before the emergence of the First Order, the series follows the travails of a lone gunfighter in the outer reaches of the galaxy, far from the authority of the New Republic. As the story begins, Jarren accepts a job from a mysterious client (Herzog) who has Imperial connections. The client wants Jarren to travel to the desert planet of Arvala-7 to find his target. The client’s colleague, Dr. Pershing (Abtahi), insists that the target be brought back alive.

What do you think? Do you like The Mandalorian TV show? Do you think it should be cancelled or renewed for another season?

I have watched it over and over and it gets better everytime! Please renew it, I sure others will agree.