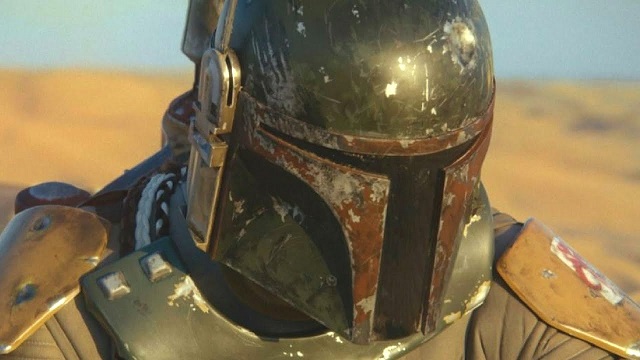 The Mandalorian is adding an iconic Star Wars villain to the series for season. Fans will see Boba Fett appear briefly on the series when it returns this fall.

Per Variety, Temuera Morrison has been cast in the role for the Disney+ series. He appeared in the prequel movies as Jango Fett, the father of the Boba Fett character.

A premiere date for season two has not yet been revealed, but The Mandalorian is still slated to return in October. Production on season two was completed just before the coronavirus shutdown began.

What do you think? Are you excited for the return of The Mandalorian to Disney+?

We love this show

Yes I am. Great show.