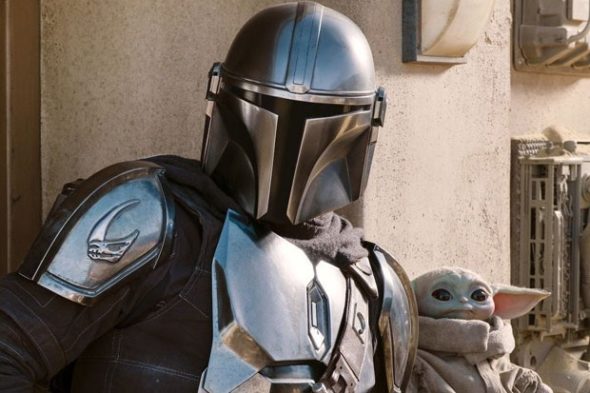 The Mandalorian premiered its second season less than two weeks ago, and it looks like production on season three could begin before the end of the year or sometime in 2021. A possible  Boba Fett mini-series could film first.  Lucasfilm and Disney+ are being characteristically tight-lipped about their plans. A listing for a title called Buccaneer in Production Weekly has further sparked speculation.

Deadline revealed the following about the plans for the Star Wars franchise on Disney+:

“While not officially greenlit, a third season of the hit Star Wars series has been in pre-production for months, with creator, director and executive producer Jon Favreau publicly stating that he hoped to start filming by end of 2020. That may be the case, with some sources indicating that production would be starting as soon as next week (or in late November/early December), while others point to spring or even fall 2021.”

It was also reported that actress Sophie Thatcher might join the series, but there is no official word on that yet. If true, she would join Pedro Pascal, Gina Carano, Carl Weathers, and Giancarlo Esposito. The Mandalorian is set five years after the Return of the Jedi, and it follows the adventures of the bounty hunter (Pascal) as he takes care of The Child.

What do you think? Have you been watching season two of The Mandalorian on Disney+? Do you want a third season of the Star Wars series?

The Mandalorian is the only reason I’ve signed up for Disney+. If they cancel it I’ll have to cancel them!

Fun show but Mando is an objectively *bad* bounty hunter LOL. All he does is get sucked into helping some local and/or (poorly) fighting some giant beast!

Can’t wait to new season on Disney Plus.