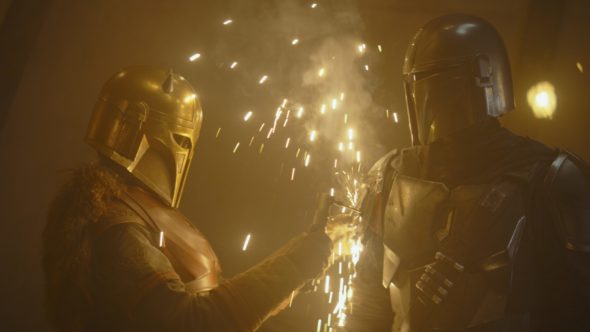 Per Deadline, the Disney+ series is “set five years after the 1983 Star Wars movie Return of the Jedi, follows a bounty hunter, who is protecting a highly coveted Jedi-powered being, simply called The Child, from falling into the hands of the villainous Imperial Empire.”

The Mandalorian will return on October 30th.

This is the day. New episodes start streaming Oct. 30 on #DisneyPlus. #TheMandalorian pic.twitter.com/8oruZ3oedx

What do you think? Are you a fan of The Mandalorian TV series? Will you watch season two on Disney+?