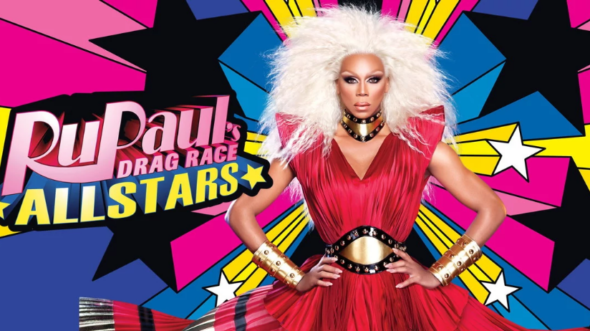 VH1 revealed more about the new season in a press release. Check that out below.

“VH1 today “ru-vealed” the queens sashaying back to the runway to compete in the fifth season of RuPaul’s Drag Race All Stars. Viewers will get a chance to see their favorites act, sing, dance, sew, and lip sync for their legacy. The last queen standing will waltz away with the “All Stars” crown, a spot in the “Drag Race Hall of Fame” and a cash prize of $100,000. RuPaul’s Drag Race All Stars will premiere Friday, June 5th at 8PM ET/PT on VH1.

Due to the impact of COVID-19 that resulted in various scheduling and programming adjustments, RuPaul’s Drag Race All Stars, initially slated to air on SHOWTIME, will now premiere on VH1.

“For All Stars 5, we’ve come up with a new twist that is so twisted it’s guaranteed to twist your twisted minds,” said four-time Emmy(R) Award-winning host and executive producer RuPaul.

Check out the faces returning for the new season below. 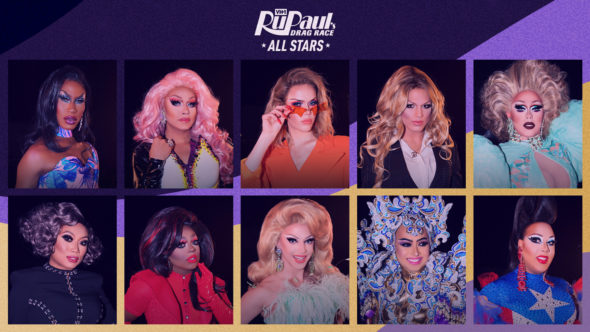 What do you think? Are you excited for the new season of this series? Are you glad that it’s staying on VH1?