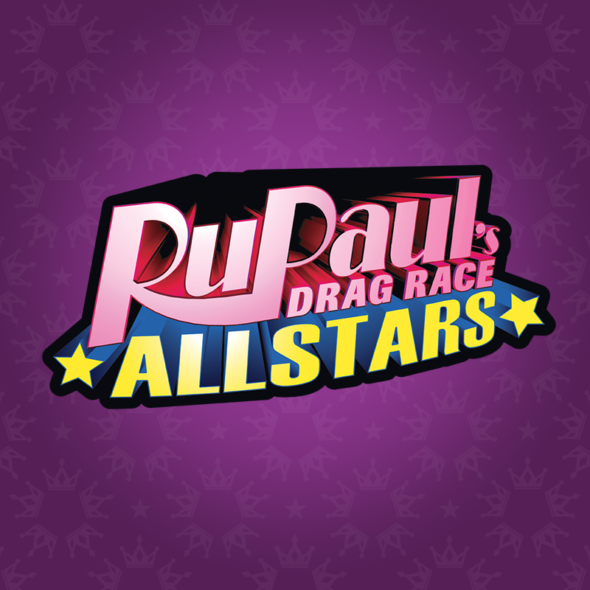 RuPaul’s Drag Race All Stars is coming soon, and RuPaul will announce the returning contestants in a special set to air later this week.

VH1 revealed more about the Logo special in a press release. Check that out below.

“Following his second consecutive Emmy(R) Award win for Outstanding Host for a Reality-Competition Program, RuPaul is jump-starting the third season of RuPaul’s Drag Race All Stars with an hour-long televised eleganza extravaganza on Friday, October 20th at 8:00 PM ET/PT on VH1. The drag-tastic special will reveal the queens who are set to make the ultimate clapback, and comeback, in this fierce season of “All Stars.” Additionally, the iconic Chaka Kahn will join RuPaul for an exclusive interview as he reveals the new cast.

“Millions of fans have their favorite queens that they THINK should be on All Stars 3” said executive producer and host RuPaul. “But the final decision is mine to make. Prepare to be gagged.”

The elite group of queens given a shot at redemption this season will battle it out to see if they have what it takes to win their spot in the “Drag Race Hall of Fame” and the title of “America’s Next Drag Superstar.” The bar has been raised for the third season of “All Stars,” and with so many unexpected twists and turns around every corner, the only option for the competing queens is to rise to the occasion or to sashay away.

For a tease of the episode, visit http://www.vh1.com/video-clips/lnw3zi.

To celebrate the new season of “All Stars,” Logo will air a RuPaul’s Drag Race All Stars full season two marathon beginning on Sunday, October 22nd at 12:00 PM ET/PT.

Will you check out season three of RuPaul’s Drag Race All Stars? Tell us what you think.