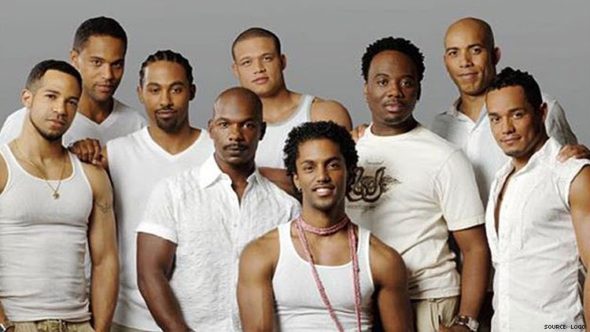 The Noah’s Arc crew is back together! It was recently announced the cast of the Logo TV show is reuniting in honor of the series’ 15th annivesary.

On Facebook, Noah’s Arc creator Patrik-Ian Polk announced the cast will reunite for a virtual 15th anniversary special on July 5th. You can see more details about the event below:

What do you think? Have you seen Noah’s Arc? Will you watch the reunion special?

Hell Yes! I will watch the Noah’s Arc Special. I still wish that Noah’s Arc was still on the air. It is a classic series.