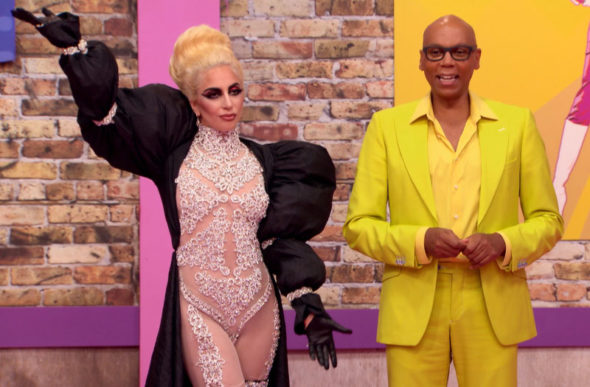 “RuPaul’s Drag Race” has been greenlit for a twelfth season, welcoming a fresh faced batch of fabulous drag queens eager to prove to the world that they have what it takes to become “America’s Next Drag Superstar.” Additionally, “RuPaul’s Drag Race All Stars” has been greenlit for a fifth season, where the franchise’s most notable queens will return to the werk room to prove to Mama Ru why they deserve the crown and a coveted spot in the “Drag Race Hall of Fame.”

What do you think? Are you a fan of RuPaul’s Drag Race? Are you glad both shows are coming back?

Simply cannot wait for rue Paul’s show. Love it. When is it comming back on?

Awesome! One of my favourite shows!