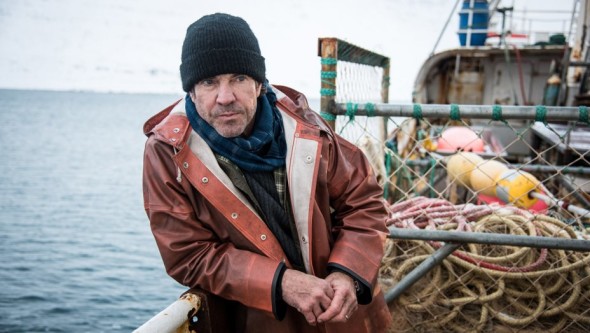 “To the ends of the Earth.” Sky Atlantic has just released a new trailer for the third and final season of Fortitude.

The third and final season of Fortitude debuts on Sky Atlantic on December 6th. It’s unclear if Amazon will stream the final season like they have with the previous two, but it seems likely.

What do you think? Have you seen Fortitude? Will you watch the final season?

As a book publisher, I found Fortitude to have been a brilliantly written & produced series that went beyond my expectations. I look forward to season three and already feel that, that might not be enough to quench my thirst. I found Dormers performance to be over the top as was his performance in Game of Thrones. To only give credit to only mention Richard’s praise would be delinquent on my part. The choice of actors including Treadaway, Quad, just to name a few that I’m familiar with is just that. I give 5 stars to all the main characters… Read more »

I’m an Amazon viewer help me find Season 3. In season 2 it has 4 episodes on Amazon are there more episodes in season 2 or does it just jump to season 3? Please help me I need that final Fix!!!!!

Fortitude is a great show . Full of surprises

Yes you have to bring the show back…pleeaassse. It was so thrilling and weird at the same time!! Love it

This show is crazy and I love it! I couldn’t stop watching seasons 1 and 2. You never know what is going to happen. I can’t wait for season 3 to come to Amazon!

Bring back the Paynes don’t cancel another good show

love the show. have been waiting for ending a long time.
you must see to enjoy.