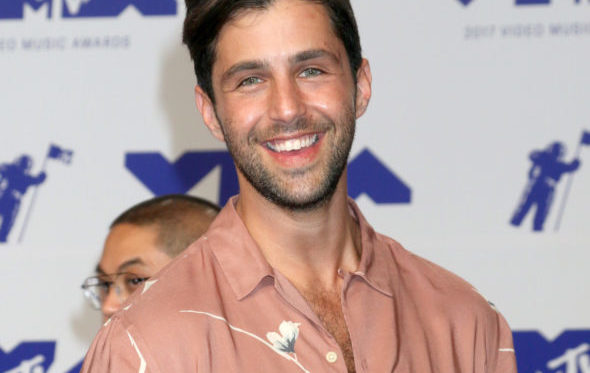 Turner & Hooch has its lead! The series will star Josh Peck as Scott Turner in the reboot series. Tom Hanks starred in the 1989 film of the same name. The series will air 12 episodes on Disney+.

Deadline revealed the following about Peck’s role and the plot of the series:

“Like the movie, the hourlong series revolves around Scott Turner, who is now a U.S. marshal vs. a police detective in the movie, and his dog. When an ambitious, buttoned-up U.S. marshal (Peck) inherits a big unruly dog, he soon realizes the pet he didn’t want may be the partner he needs.”

Matt Nix is behind the Disney+ series. Those that were fans of Burn Notice will recognize his name.

A premiere date has not been set for this series.

What do you think? Do you remember Tom Hanks in Turner & Hooch? Will you watch Josh Peck take on the role in the new series?

I can’t wait for watch this next year hopefully not good year. Love Josh peck so funny good line from Drake and Josh classics it the best.