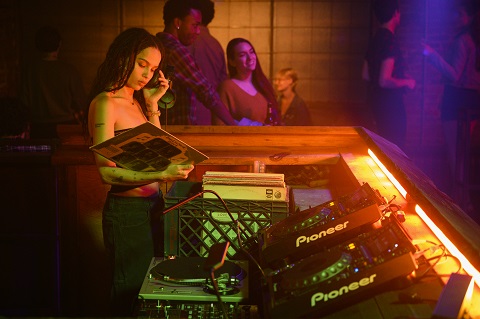 In addition to the premiere date, Hulu also released a number of photos for the series and a press statement. Check all of the photos and information below.

“A departure from Nick Hornby’s 1995 novel and beloved 2000 film, Hulu’s High Fidelity centers on Rob (Zoë Kravitz, who also serves as an executive producer), a female record store owner in the rapidly gentrified neighborhood of Crown Heights, Brooklyn who revisits past relationships through music and pop culture, while trying to get over her one true love.

What do you think? Will you check out High Fidelity on Valentine’s Day next year? 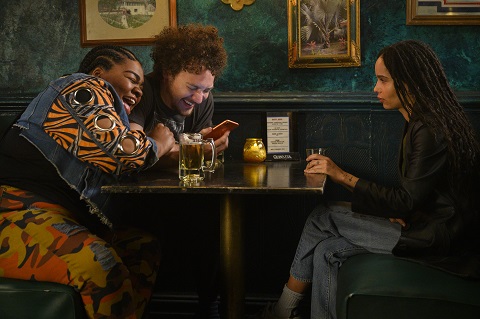 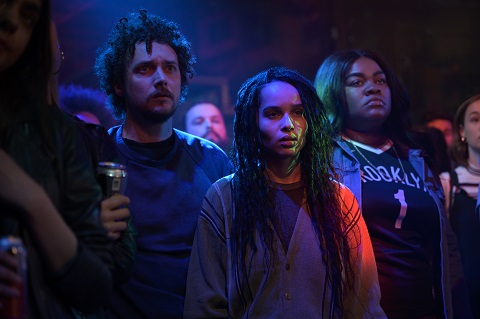 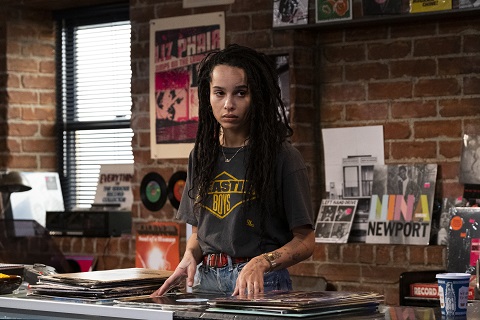 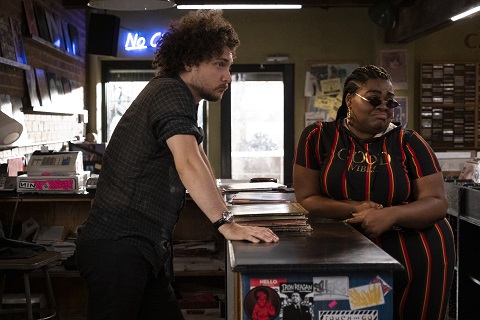 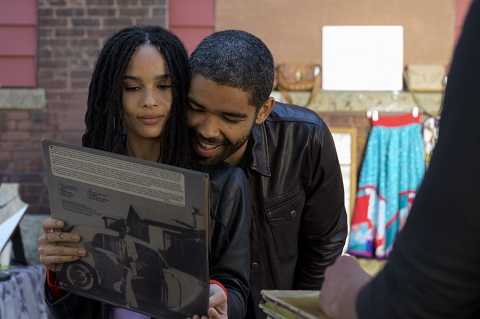 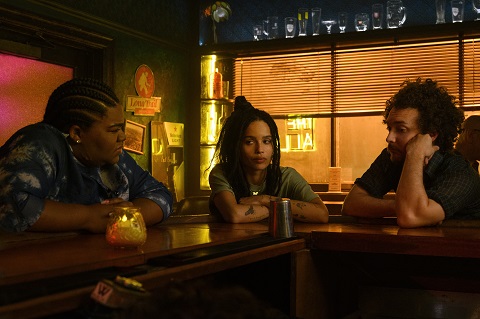