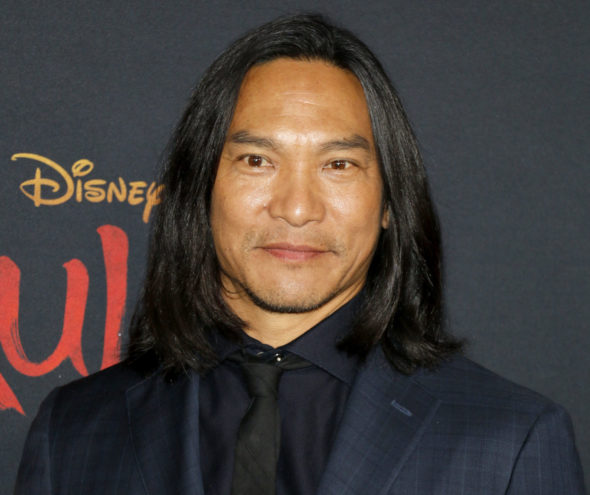 Deadline revealed more about the casting and the plot of the Disney+ reboot series:

“Written by Kourtney Kang and set in present-day Hawaii, Doogie Kameāloha, M.D. reimagines the Neil Patrick Harris-starring Doogie Howser M.D. as a half-hour medical dramedy with a female lead. It follows Lahela “Doogie” Kameāloha (Peyton Elizabeth Lee), a 16-year-old mixed-race girl who juggles a budding medical career and life as a teenager. Guiding Lahela — and also complicating things — is her family, including her spitfire Irish mother Dr. Clara Hannon (Perkins), who’s also Chief of Staff at the hospital and Lahela’s supervisor, and her Hawaiian “Local Boy” father (Jason Scott Lee) who struggles to accept that his daughter is no longer his little girl.

Lee’s Benny Kameāloha worked in finance on the mainland, but gave that up to return home and focus on what matters most: family. He now runs a shave ice flower truck, a career change that enables him to be a more present father to his three children.”

A premiere for the new Doogie Kameāloha, MD series has not yet been set.

What do you think? Did you watch the original Doogie Howser MD? Do you plan to watch the Doogie Kameāloha, MD TV show on Disney+ when it arrives?

I am stunned at this premise. We will not be watching it.