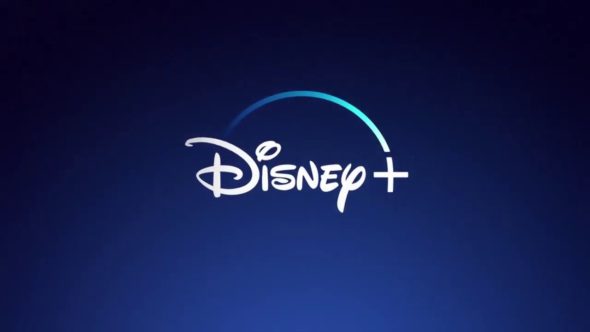 What If …? is coming to Disney+ next month, and the streaming service has released a preview for the new Marvel animated series. Viewers will hear the late Chadwick Boseman in the series in his final appearance as T’Challa. However, he will be playing a different version of his Black Panther character. T’Challa will instead be assuming the role of  Guardians of the Galaxy’s Star-Lord in an alternate universe story.

There will be 10 episodes in the first season and each focuses on familiar Marvel characters in new stories and situations.

Disney+ revealed the following about the upcoming series:

“Disney+ unveiled a new trailer and poster today for Marvel Studios’ What If… ?, showcasing the compelling series that reimagines famous events from films in the MCU.

Check out the preview for What If …? below. 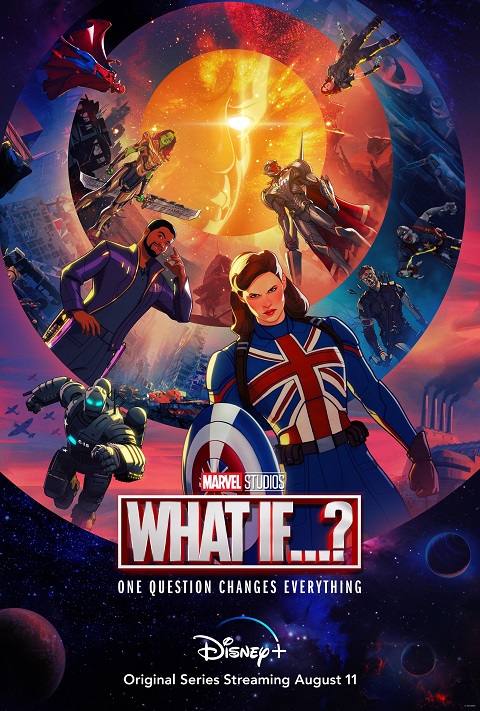 What do you think? Are you excited to see What If …? on Disney+?