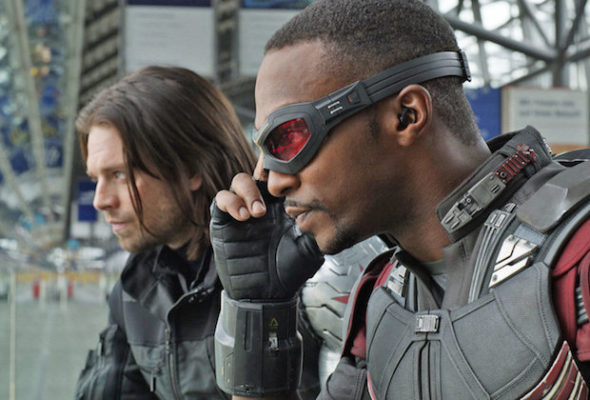 Marvel fans will have to wait a little longer. Entertainment Weekly reports Disney+’s TV show The Falcon and the Winter Soldier has been officially delayed.

A follow-up to the film Avengers: Endgame, the action series follows the new Captain America, Sam Wilson (Anthony Mackie), and Bucky Barnes (Sebastian Stan) on “a global adventure that tests their abilities—and their patience” The cast also includes Daniel Bruhl.

In March, production shut down on The Falcon and the Winter Soldier in Prague because of the ongoing COVID-19 pandemic. As a result, the show’s Disney+ premiere has been delayed. The series was supposed to debut in August but the streaming service had not yet released a new premiere date.

What do you think? Are you a big Marvel fan? Do you plan on watching The Falcon and the Winter Soldier?