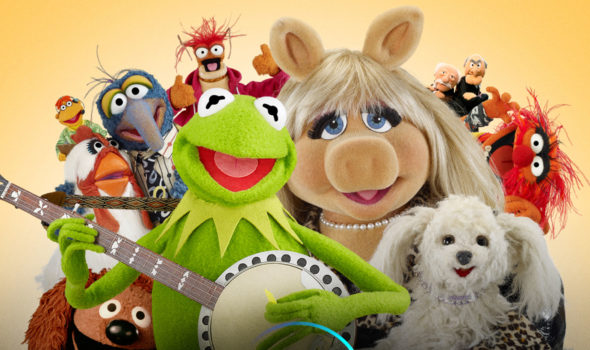 Muppets Now has its premiere date. The first ever unscripted muppets series is set to premiere on July 31.

Lights! Music! Muppets! …Unscripted! Get ready to see your favorite characters like never before in #MuppetsNow, an Original Series, coming July 31 only on #DisneyPlus. #DisneyBundle pic.twitter.com/1gLtOx3ckl

The streaming service revealed the following about the series when it was ordered:

“Forty years after leaving the swamp in his big screen debut in “The Muppet Movie,” Kermit the Frog is heading upstream with Miss Piggy, and the gang, bringing a new kind of mayhem and laughter to Disney+ with their first-ever unscripted short-form series, Muppets Now.”

What do you think? Do you plan to check out this new series this summer?

What a disappointment. Thoroughly enjoyed the original show. These comedians are not funny. With everything going on in our world, why would anyone publicly promote degrading fellow human beings? Obnoxious show. Watched twice and turned off twice.