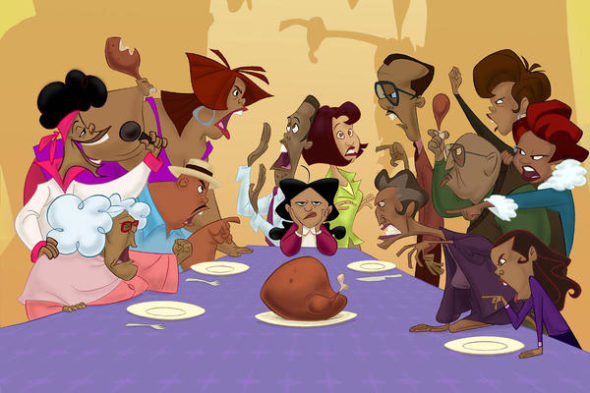 The Proud Family is making a comeback. The series, which aired for three seasons on Disney, is being revived for Disney+. Tommy Davidson first revealed the revival over the summer, but now it has been confirmed by Jo Marie Payton. She revealed that new episodes of the animated series will air in February during an appearance on GMA3 this week, per Deadline.

Check out Tommy Davidson’s reveal below.

Davidson and Payton were the parents of the Proud family. The voice cast of the series, which aired between 2001 and 2005 on Disney Channel, also featured Paula Jai Parker, Alisa Reyes, Karen Malina White, Orlando Brown, Soleil Moon Frye and Tara Strong. It isn’t clear who else will return for the Disney+ revival.

During its three seasons, the series “followed main character Penny Proud, voiced by Kyla Pratt, and the everyday rambunctiousness of her friends and family.”

A premiere date for the return of The Proud Family has not yet been set.