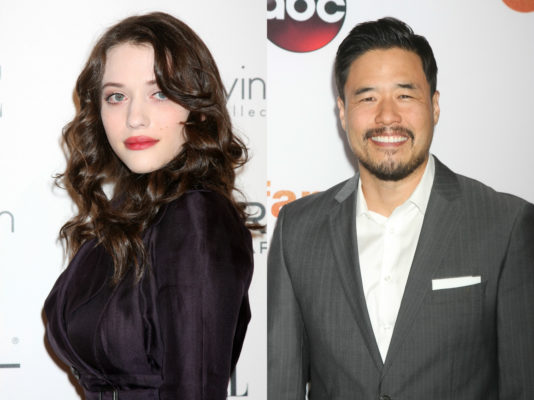 The series will see Paul Bettany and Elizabeth Olsen reprise their roles as Vision and Scarlet Witch and find the couple living in an odd suburbia. The cast also includes Teyonah Parris.

For WandaVision, Dennings and Park will return as Darcy Lewis and Jimmy Woo, respectively. The series is slated to debut on Disney+ in Spring 2021.

What do you think? Are you a fan of Marvel? Will you watch WandaVision?

I look forward to their return!