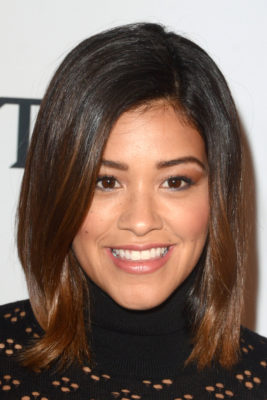 Gina Rodriguez is coming to Disney+. Deadline reports the Jane the Virgin star has joined the streaming service’s new TV show, Diary of a Female President.

The series “follows 12-year-old Cuban-American Elena (Tess Romero) as she navigates the ups and downs of middle school and begins her journey to become the future president of the United States. Unabashed, semi-dweeby, ultra-observant and with a strong point of view, she walks through the world with purpose and confidence.”

On Diary of a Female President, Rodriguez will be playing Elena as an adult. Additionally, Rodriguez is set to direct the first episode of the Disney+ series.

I established my production company as a vehicle to tell stories for and by the underrepresented. Bringing this story to Disney+ is a dream come true not to mention hope for our future.”

What do you think? Are you a big Disney fan? Will you check out Diary of a Female President?

Yes I will watch this series.