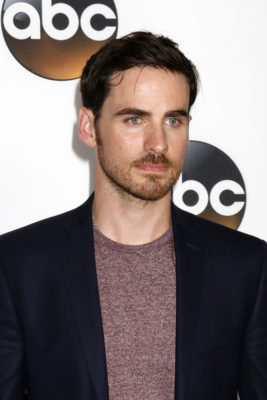 Colin O’Donoghue is heading to National Geographic. Deadline reports the Once Upon a Time star has joined the network’s upcoming TV show, The Right Stuff.

Based on the bestselling Tom Wolfe book, the drama series “takes a clear-eyed look at what would become America’s first “reality show,” as ambitious astronauts and their families become instant celebrities in a competition that will either kill them or make them immortal in the quest to be a part of Project Mercury.”

National Geographic Channel has not yet announced a premiere date for The Right Stuff.

What do you think? Have you read The Right Stuff? Will you watch the Nat Geo series?

I am looking forward to this new show, this was such an amazing time in history.