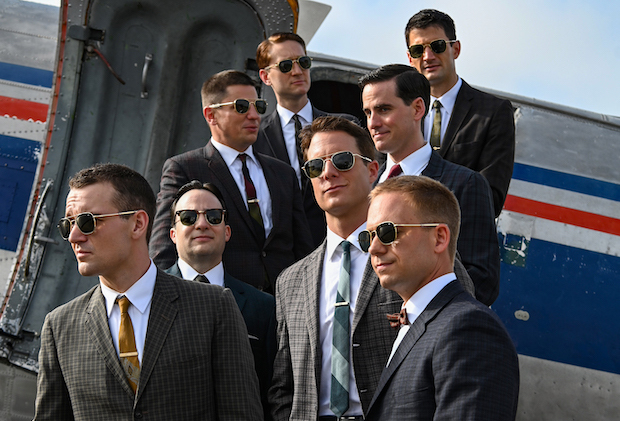 The Right Stuff is coming to Disney+ later this year, and the streaming service revealed a sneak peek for the new series at Comic-Con@Home over the weekend.

The “scripted series takes a clear-eyed look at what would become America’s first “reality show,” as ambitious astronauts and their families become instant celebrities in a competition that could kill them or make them immortal,” per a press release.

Patrick J. Adams, Colin O’Donoghue, and Jake McDorman star in this Disney+ series, which was originally set to air on National Geographic. There will be eight episodes and the series is expected to be released before the end of 2020.

Check out the sneak peek and a video of the panel for the series below.

What do you think? Are you planning to check out this Disney+ drama series?